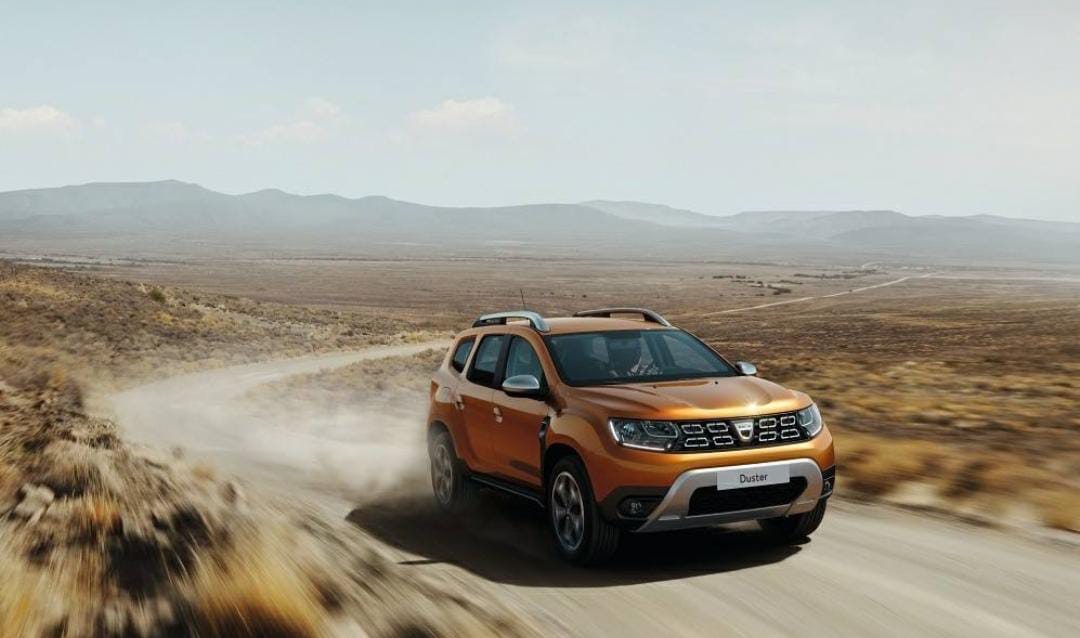 The French automaker, Renault decide to discontinue the popular SUV Duster from the Indian market. But now second- generation duster is on the sale .The company will also a introduce a next-generation Duster SUV which will come with a new design, advance features, efficient power. According to the French media new generation of Renault Duster is the under developing and it could be arrival in the 2023-2024 period based on the new platform.

The next-generation of Renault duster share the platform with the CMF-B LS. which is similar to German automaker Volkswagen’s MQB AO – IN platform used in model including Virtus, Slavia and kushaq. The new generation Duster will come with hybrid powertrain with a 4*4 drivetrain. The engine will power the front wheel and a motor will place to in rear and provide a power in rear wheel which enhance the difficult terrain.

This new SUV expected come with new age tech and also boast a modern element while retaining the character of SUV as prominent wheel arches, squared-off fenders, muscular bodywork, etc. could be present. Its become first mid-size come with 4WD and hybrid powertrain. The new generation could get the 1.2L turbo petrol engine with a 48v hybrid system that offers a combined power output of 130bhp. According the French media house they also offered a 1.3L turbo petrol engine.

The new generation All-New Renault Duster for India is also in the Under developing. The Indian- spec model is expected to be based on the platform of CMF-B LS, Which is the lower spec version of the Renault -Nissan Alliance. The Renault CMF-B LS version will be a more affordable and has been made for condition and requirement in a developing Indian market. This platform will be optimized by the adding and removing tech and will be a complaint with a global safety. Just similar to the global model, the Indian spec version offered a hybrid powertrain, and also cheapest 4WD SUV.

Similar Cars Over Here Must Watch

Q.2 What is the All-New Renault Duster Price of Top Model?

Ans: So, As we know that it will get a 7 seat version apart from the standard 5 seater. The old Duster will be a totally new car.