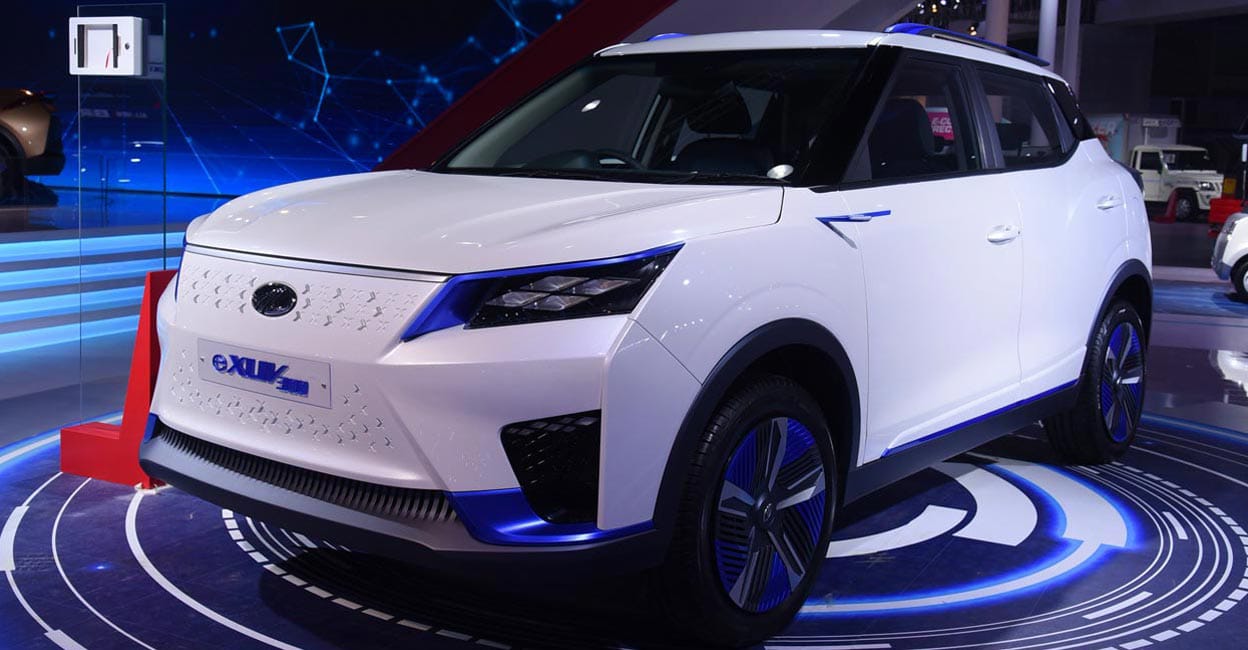 The price of the upcoming Mahindra XUV400 is expected to range from Rs 15 lakh to Rs 20 lakh.

An all-electric Mahindra SUV has been in the making for quite some time, and a glimpse of it was showcased at the 2020 Auto Expo, when an electric KUV was put on display. Several reports had indicated that this XUV could be a subcompact SUV, which might get an electric powertrain first. This has now been confirmed.

Mahindra will launch the all-electric variant of its XUV/SUV in early 2023. Talking about the powertrain, Mahindra’s XUV400 is expected to come with two battery options. Apart from this, high density NMC cells will be used for better driving range in the SUV. One can expect the XUV400 to offer a claimed range of 350-400 km on a single charge.

Know what will be the price of Mahindra Ev XUV 400

Along with this, Mahindra has also presented its vision for the future of electric mobility. The first four of these e-SUVs will be launched from the Indian market between 2024 and 2026, Rajesh Jejurikar, Executive Director, Mahindra & Mahindra said, “We will launch the electric variant of the XUV300 in the first quarter of the next calendar year.”

Talking about the price, the price of the upcoming Mahindra XUV400 is expected to range from Rs 15 lakh to Rs 20 lakh. It will compete with Tata Nexon EV, MG ZS EV.

This is the largest organization of the Indian Automobile Manufacturing industry. Auto Expo way in which the automakers display their new concept vehicles

The Concept Ev 9 introduced a 26-inch all-digital display and hints that it might make it into the production version of the Ev as well. Dimensionality the concept is 4,930 mm long by 2,055 mm wide and 1,790 mm high